THE ANNUAL GROWTH OF HOUSE PRICES IN TURKEY REACHED 182%

A mid-year report devoted to the average home prices in Turkey has been published, based on the performance in the first half of 2022 (January through June) and over the past 12 months, which are quite indicative. It was approximately by the beginning of last July that life in Turkey almost normalized after the previous pandemic year. This was the time developers found new momentum, as traveling around the country became far easier, particularly when visiting it from abroad. By then, buyers could select and purchase a home at leisure and after adequate consideration.

Home prices continue to grow and show no signs of slowing down.

According to Endeksa (an analytical web portal), the annual increase in home prices in Turkey was 182% as of June.

In June, Endeksa published detailed statistics on 30 of the most expensive provinces based on the average value per square meter of residential property.

Istanbul, Antalya, and Mersin were the top three by growth value. Remarkably, Mersin repeatedly makes it to the top of different ratings. This province is rapidly developing its economy and becoming more important as the Akkuyu Nuclear Power Plant is being built there and a great number of competent professionals, blue-collar workers, and others flock there. The value of housing increases accordingly.

The performance of the TOP 3 provinces is as follows: 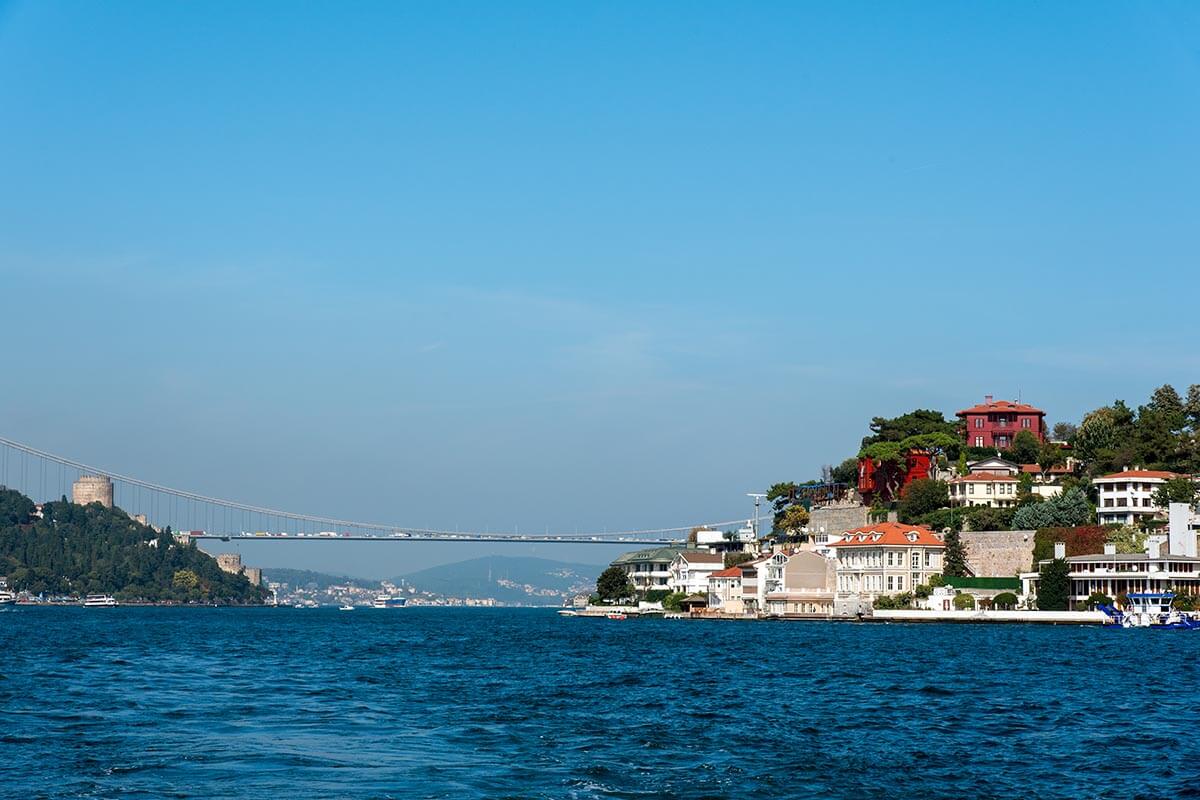 INFORMATION ON THE TOP 30 PROVINCES BY SALES 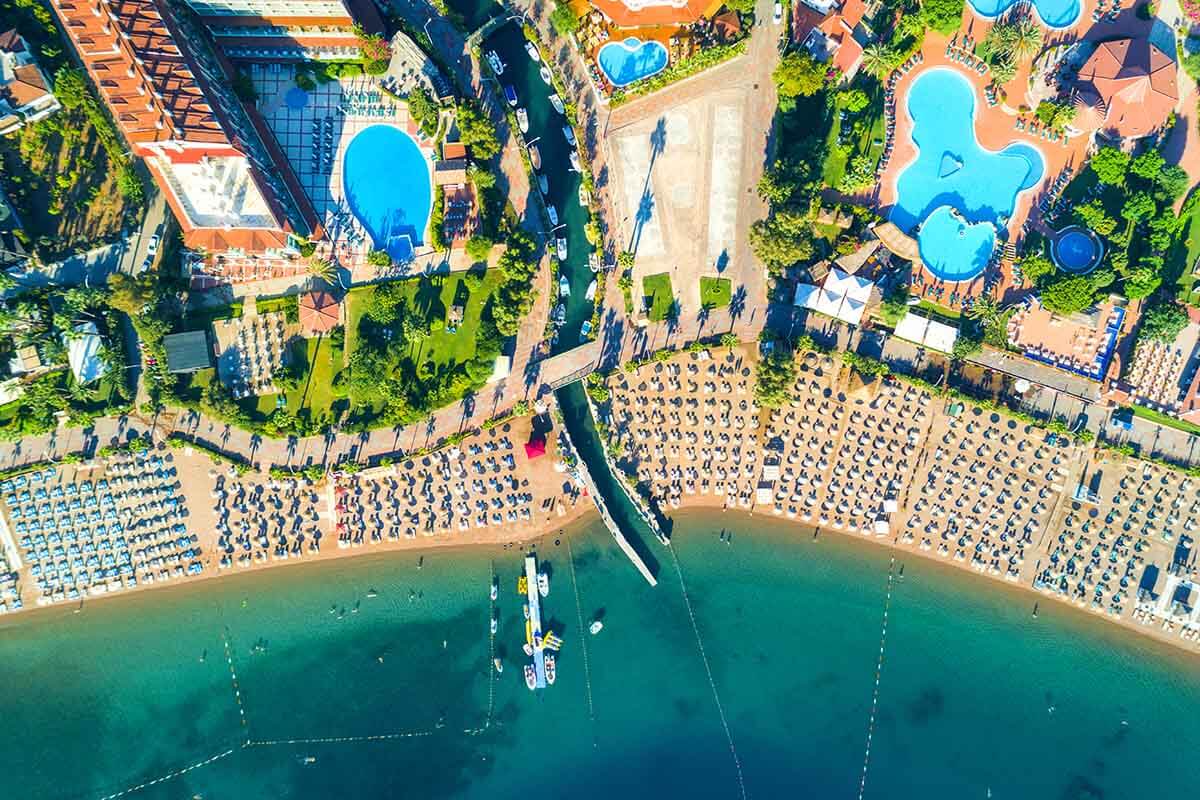 Rental rates are increasing rapidly along with selling prices. According to Endeksa analysts, the rent in Turkey grew by 156% over the past year and by 234% over the past four years, based on averaged and official performance indicators. This means that rental rates can differ drastically in certain provinces, cities, districts, and even neighborhoods.

The average rent per square meter in Turkey was TL 48.74, while the average rental payment in June was TL 5,361. The average payback period of investment in buy-to-rent residential property was 17 years.

INFORMATION ON THE TOP 30 PROVINCES BY RENT

WILL TURKEY’S INCREASE IN PROPERTY PRICES SLOW DOWN? FORECASTS THROUGH THE YEAR 2022

WILL TURKEY’S INCREASE IN PROPERTY PRICES SLOW DOWN? FORECASTS THROUGH THE YEAR 2022

THE ANNUAL GROWTH OF HOUSE PRICES IN TURKEY REACHED 182%